The International League of Christian Schools is comprised of schools of distinction. In an effort to maintain schools of excellence, ILCS provides ample opportunities for administrators and teachers to hone their natural teaching talents. With a focus on national curricular frameworks, ILCS endeavors to create educational environments which reflect best practices, research-based solutions, and lab-tested strategies. All ILCS educational programs offer Continuing Education Credits, state-mandated Hours of Observation, and may qualify for license renewal. 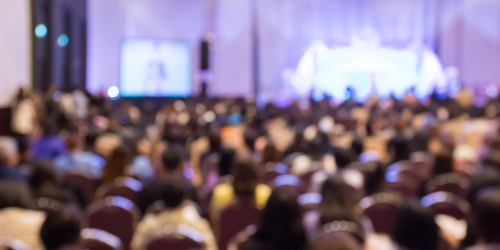 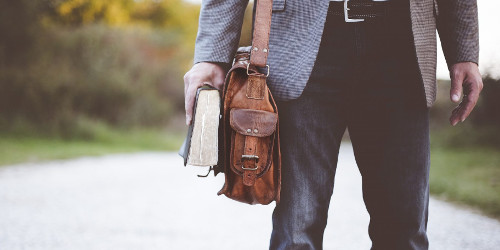 Educating From A Biblical Worldview Gallery

Educating From A Biblical Worldview

Educating From A Biblical Worldview

League of Christian Schools has partnered with the Nehemiah Institute to develop an online course on "Education from a Biblical Worldview." It's an excellent course [...] 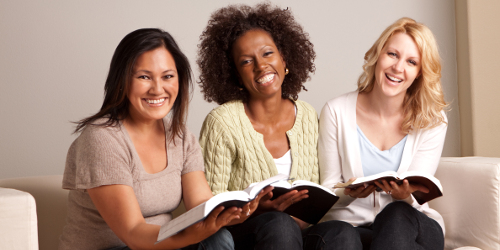 Christian schools are distinct from public schools in a lot of areas. However, there exists no more significant distinction than Biblical instruction. LCS schools [...] 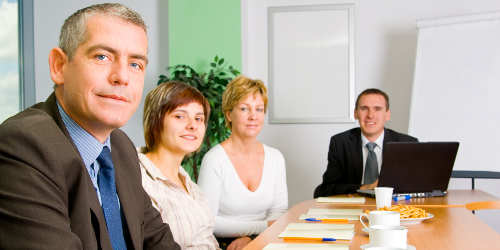 The Modern Board Today, board trustees are accountable for the organization’s actions. In light of the federal government’s increased emphasis on regulatory compliance and [...] 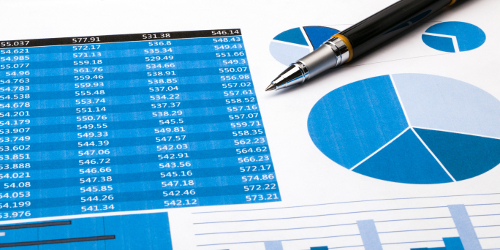 The most powerful testament to a school’s high academic and spiritual standards is data. Many Christian schools tout the claim that they provide [...] 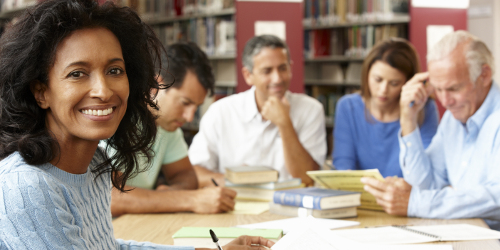 Timeless partnerships have been maintained with several universities for the promotion of teacher preparation and accredited degrees, including Southeastern University in Lakeland, Florida, Southwestern Assemblies of [...] 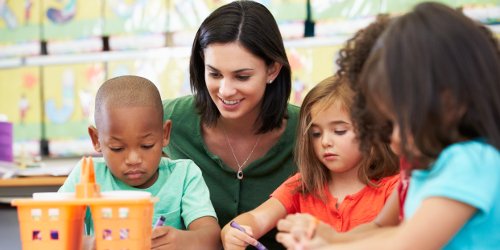 In partnership with Southeastern University, the League of Christian Schools offers the Early Childhood Administration and Management Course to prepare early education employees for [...] 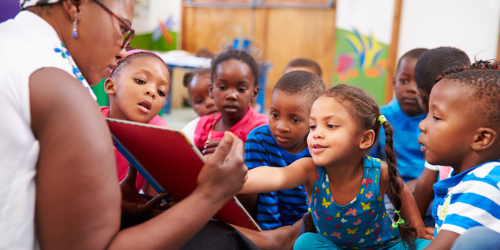 The Florida League of Christian Schools provides a state approved FCCPC program which offers training to satisfy the Florida Staff Credential requirements and is [...] 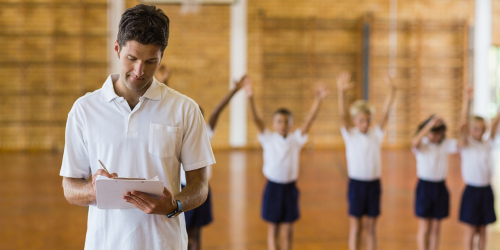 Do you need a speaker for your event, training, or consultation? Our speakers have years of experience operating Christian schools and preschools just like yours! Whatever your need, we have it covered! 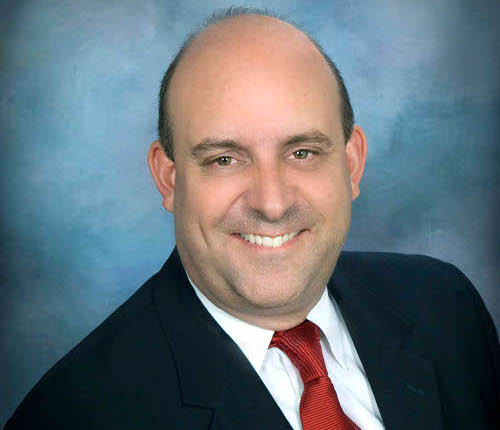 Michael’s single-focus is developing Schools of Excellence that represent Christ to the community.

As a defender of Christian schools, he has appeared before state boards of education, state legislators, and even the US Department of Education advocating the rights and interests of both parents and private schools operating in our nation.

As a school principal, he turned a struggling Christian school located inside the Washington, DC beltway into a premiere college-preparatory school, widely known for its rigorous academic programming and high expectations for student culture. The school grew tripled in students during his ten years of leadership, placing over ninety percent of its graduates in four-year colleges and universities over the same time frame.

His expertise lies in the areas of leadership, policy, legal and legislative issues, and program design. He is available for any size group.

Married and the father of three, Michael Burroughs also serves his local church as a teacher, and writes a blog on religion and education. 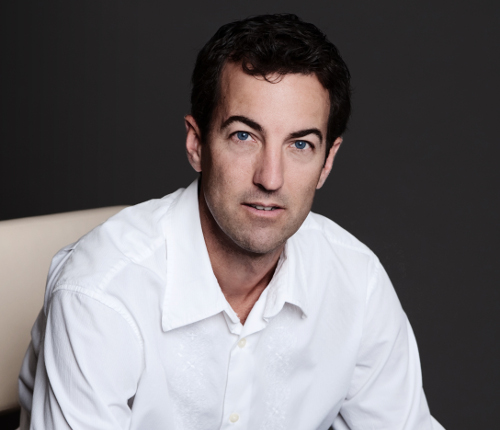 Nathan WhitakerMotivational Speaker
Nathan Whitaker is a motivational speaker and the co-author of eight New York Times bestsellers. He has spoken to the Miami Dolphins, at Duke Business School’s Leadership Symposium, and to corporations, sports teams and trade associations across the country, and has delivered commencement addresses.

Whitaker left the firm in 1998 to join the Jacksonville Jaguars, where he was responsible for the club’s football operations and budgeting, as well as working with the salary cap and player contract negotiations. After two seasons with the Jaguars, he switched conferences and Florida coasts to work for the Tampa Bay Buccaneers alongside Tony Dungy. A three-year book-writing journey finally culminated with the 2007 release of Quiet Strength, Tony Dungy’s memoir. Since its release, it has become one of the best-selling hardcover sports autobiographies ever, is the longest-tenured sports-related book in the top ten of the NYT hardcover, nonfiction list, and has over two million copies in print.

He added a Masters in Entrepreneurship from the University of Florida in 2009, and has now written other books, several of which have become NYT best sellers: Role of a Lifetime, with James Brown of CBS Sports (2009), Uncommon, with Tony Dungy (2009t), The Mentor Leader, with Tony Dungy (2010), Through My Eyes, with Tim Tebow (2011), and Snap Decision, (2014).

He is the co-founder of a ministry, Impact for Living, that helps people live with God-given purpose, making use of their platform while following their passion and reaching their potential. In short, using their platform to impact lives around them – for good.

Whitaker currently lives in the Gainesville, FL area with his wife, Amy, and two daughters. 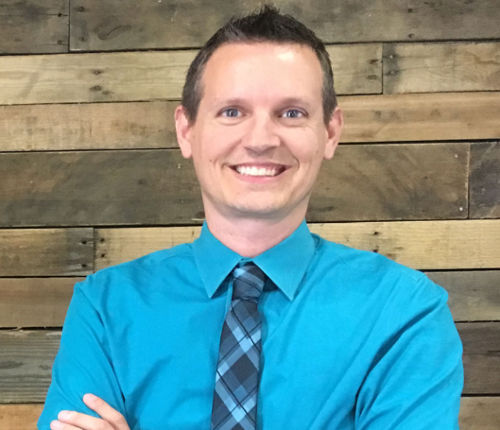 Jim McKenzieCoach | Trainer | Consultant
Jim McKenzie holds an M.Ed. from the University of Florida. He has taught at the elementary, middle, and high school levels in both public and private school settings. He currently serves as the Headmaster of The Rock School, a K-12 Christian school in Gainesville, Florida, where he has been employed since 1999.

Jim is a popular speaker for conferences and schools and has been a keynote speaker for educator conferences, graduations, banquets, and School Sundays. He has also presented workshops at numerous schools and conferences including the International Reading Conference, the American Educational Research Conference, the Ontario Christian Educators Conference, and the League of Christian Schools National Conference. He has published work in The Elementary School Journal and Teachers of Vision and authored the Environmental Science standards for the National Boy Scouts Association. He was a finalist for SECME’s National Teacher of the Year Award for his work in developing a science program aimed at reaching minority students.

Over the past 10 years, Jim has grown The Rock School from 140 students to more than 400 students. In the process, the school has maintained strong retention rates, extremely high national parent satisfaction scores, and was even able to increase tuition more than 50% during a tumultuous economic period.

Jim lives in Gainesville with his wife, Hannah, and their 5 children. Angelia WinnEarly Education Specialist and Professor
Angelia Winn has been engaged in Early Childhood Education since 1992 with a M. Ed. from Southwestern Assemblies of God University. Her experience includes teaching children (infant-18), mentoring and managing staff as well as instructing future educators and is a business consultant for professionals and churches opening childcare centers. Her favorite topics to teach include Biblical Integration, Foundations of Early Childhood, Health and Safety, Classroom Organization and Discipline, Creative Teaching, Policy Adherence, and Staff Management. Angelia lives in Bonita Springs, where she assists her husband Russ in pastoring an outdoor church. As a mother, mentor and minister, Angelia strives to help others reach their potential and follow the call of God in their lives.
Schedule Request
Change Location
To find awesome listings near you!